Archive for the ‘finding answers to life’s dilemmas’ Category Are the vivid events of my so-called sleeping mind not in Truth the Life…?

Is this not the Dream…?

Who is to say what is the Dream…?

And what is the Life…?

Who is so certain…?

Dreams, dreams and reality, finding answers to life's dilemmas, human life on planet earth, inspirational poetry, life, life journey, life unfolds from within out, poetry, rhythm of life, Sacred Art by Toni Roberts, sacred inner path, sacred mystery, sacred, holy sleep, spiritual contemplation, spiritual inquiry, spiritual philosophy, Toni Roberts' Poetry, What is life and what is dream, what is life what is the dream?, Who is to say?, Women's Spirituality

Sitting At The Window…Cloud-Gazing – Photography by Toni Roberts

Life is a series of adversities followed by abundant blessings…which cycle right back into adversity…the sun rises and then darkness descends…such is the rhythm and nature of human existence. We who would hope to emerge unscathed from Life’s ups and downs must learn to bend…non-resistance…acceptance…lest we be broken by the ill-winds of misfortune

Humanity In The Grips Of Existential Fear…

I stopped myself just in time as I was getting ready to fire off an angry, hateful response to an angry, hate-filled bigot who commented on one of my Facebook comments.

“Ignore him,” my Better Self whispered. “Do you really want to engage at that level?”

I didn’t. And so, I decided to ignore his hateful remarks and if he persisted with comments, I would send him some “Love.” And, if I ultimately had to block him, I would.

No negative engagements for me—ever—end of report! I don’t have the space in my heart in which to hold both LOVE and HATE. And, furthermore, I understand the source of his hateful words: fear and insecurity. Neither is a stranger to this heart. Hateful racist words spring from feelings of being less than…of not mattering; from unmet needs and frustrations and from a sense of being threatened by people who are not members of one’s “tribe;” people who do not look like one. And who, to add to one’s frustration, may not even speak the same language. So there goes one’s last hope of communication, understanding or brotherhood.

I was not infected with this man’s fear-based anger because I am “Divinely Vaccinated.” And so, my initial angry impulse transformed into tears of sadness…sadness that we humans have strayed so far from who and what we essentially are. We have divided ourselves into warring tribes—now called nations—based on skin color and religions—which are all in essence, stories made up by the men of the tribes (differing slightly according to geographical location) in their unsuccessful attempts to assuage their own and others’ existential fear: not knowing who and what we are and why we are here.

And so, in false, fear-fueled bravado, we kill one another bolstered by the belief that Our God loves us best among all others and will surely smite our enemies.

Oh, humanity…with your childish hubris. Perhaps it’s time we all admit that we don’t know “jack” about anything; that we are all the frightened children of an unknown “Creator.” Perhaps it is time for us to turn within…to the heart…to that beating, pulsating organ at the center of our beings…whose activity or stillness defines life or death. 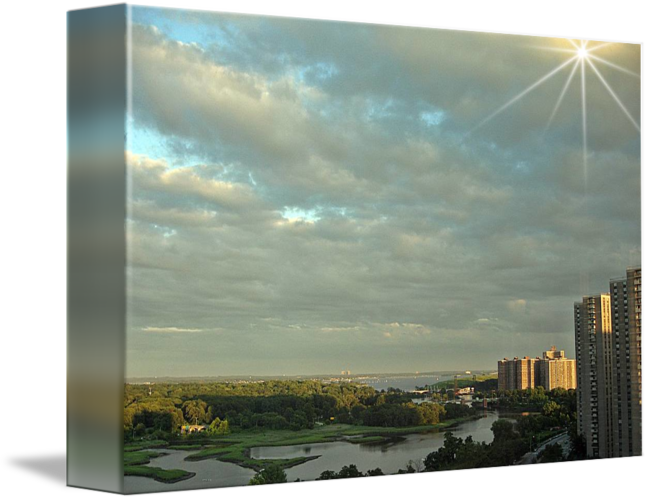 I am learning to

allowing it to tell me

what it has come to teach…

I am thus discovering the

unimagined new ways of being human…

At Yet Another Crossroad… which path to choose?

do I take that

one I know so well…

one that inevitably circles back on itself…

leading me once again to this place of

nothing that truly matters…

methinks I shall choose differently this time…

tho’ I see nothing but darkness ahead…

I shall take the “Carlos Castaneda Challenge…”

and trusting in what I cannot see…

jump off the cliff into the void…

I am discovering  that the answer to any of life’s dilemmas can be found on the opposite side of the question. And the only way to flip the shit is to ask the question; and then wait patiently for the answer to “come through” into physical reality and your own personal experience—from the inside out.

Remember, if you already knew the answer, you’d be experiencing it.

Accept that you don’t know what to do and that the answer does not lie within your human, individual, ego-consciousness. That there is a Consciousness beyond the ego that knows all there is to know: KNOWLEDGE ITSELF.

Test this. What do you have to lose? Ask within in the Inner Silence. Then put the problem or question out of mind  as you go about your daily business…