Archive for the ‘adversity’ Category

I Am Slowly Learning…

to stop trying to push

the rivers of my life…

to simply let them

arriving at their own destinations…

unfolding in their own time…

Toni Roberts’ Artwork and Photography are available at: 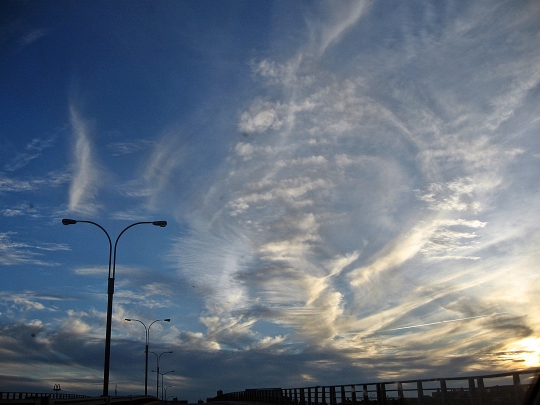 Of the wet, dark place

Tells of Her thousand pleasures

What perverse misconstruction, asks She

Tells you that I am not the Center?

The seat of your being…of life itself?

Why know you not that mine is the passageway to heaven?

Through mine Divine Portals

The breath of life blows

What say you? Asks He

This talk of holy entrance?

The seat of life?

The passageway to heaven?

The way to heaven is through me

What know you of pleasure, indeed?

You, who are bound to earth

To moaning, groaning, writhing and wailing

In ecstasies of the flesh

What know you of the pleasure

Of a bursting star?

Of universes that explode into being

Which rises from my peak?

I hear you speak

Know you not the Source

Of the sun-kissed fluid

That ignites within you the spark of life?

A sad and lifeless sack of dry grey matter

O wanton one of earth and flesh

That rank and reeking place

Of my sweet elixir of life?

That’s what I speak.

Come down to see

How from a thousand ecstasies

Both you and me

Of the realm above?

With your shaft of light

Descend to me so that I may envelope you

In all the sweetness of

So that I may whisper in your fair ear

Of a thousand unknown things

Let me wrap my

About Your stiff, unyielding back

And ride upon You

Pleasure greater than the bursting stars

Is Yours to have

For acceptance of my realm

As the path to immortality

Lower yourself, my fearless one

Into the deep, dark waters of my

Penetrate deeply with the flame

Of your raging passion

Though resist He tries

Her liquid words have set Him

He turns this way, then that

But yet is sucked like shavings by a magnet

Of Her Secret Place

To be forever trapped

This poem was first published as: The Fall of the God in the 1998-1999, issue of The Crone Chronicles. And later online at: http://www.witchesandpagans.com.  I now see clearly how the poem reveals my own inner landscape and  the current-eternal struggle between the Divine Masculine Principle or “God” aspect—so ingrained in us by the male-dominated culture—plus the re-emergence of the Divine Feminine Principle or “Goddess” aspect of  being. The poem ends with the assimilation of the Light or the God by the Dark, Yin Power or Goddess in what may be referred to as the Sacred Marriage or Conuinctio: the union of Light and Dark; Male and Female Principles or Heaven and Earth.

These periods of shifting Inner Authority can have deeply disturbing repercussions within the collective and within in the individual. However, these sometimes violent Psychic Energy Shifts, if allowed to run their course, can result in a reformation, reconfiguration and redefinition of who and what we, who call ourselves human, are.

I have experienced these shifts in my inner landscape, in cycles of death and rebirth during which the old, useless parts of the Self that no longer support and promote my evolutionary process die off; allowing a new and improved Self to slowly emerge. This can be a painful process but I am finding that these inner battles and shifts in power are part and parcel of one’s experience after the surrender of the ego—along with all of the whims and wants of the personality—to the Divine Mystery. The ego does not easily give up its ruler-ship, hence the ensuing inner battles and outer chaos. However, if I stay awake and hold on, allowing my Goddess Self to take the lead, guiding and directing every aspect of my being, life then becomes a paradise of peace and ease. Until, of course, the inevitability of forgetfulness sets in and I am once again plunged into the hypnotic enchantment of this human-created world of wealth, glamour, sex, drugs and rock and roll!

And so I, along with the rest of the inhabitants of this planet continue on an upward, evolutionary, ofttimes chaotic, painful and bloody spiral of birthing a new humanity…a new way of being…

Man In A Glass Box; photo by Toni Roberts

current box in which you

release the stories you tell

prevent you from taking flight

tear down the box you have built around yourself

that allows you to maintain the

illusion of safety within the confines of a

teeming with false beliefs and

release the tales of past events

you tell to all who will listen…

cease the righteous picking and re-picking of scabs from

ignore the box in which your neighbor is confined…

and the larger one within which

the world is encased…

the boxes of the Others

as they infringe upon and restrict

the expansion of your own beloved box…

disturbing the bliss of infatuation with your

thus you shall begin the dismantling of

the box that confines and restricts your being…

preventing you from taking flight

Toni Roberts’ Artwork and Photography May Be Viewed & Purchased at:

the only intelligent thing to do

between a rock and a hard place

Toni Roberts’ Artwork and Photography May Be Viewed & Purchased at:

A Day With K. In Central Park…

Am taking a day of quiet, solitude and contemplation. Reliving Friday. Spent the day in Central Park with my “sister-friend,” (to borrow V.’s phrase) K. I allowed her to lead me in a walk through the park to places I’d never been which turned out to be a metaphor for my current life lessons…

Like: the repetition of old behaviors is the root of every heartache and disappointment.

my whole life is my creation…

everyone, everything, every event and experience

is Self creating the lessons that “i ” am here to learn…

Self presenting me with mysteries that only “i” can solve…

My life is a Soul-inspired novela

peopled with characters who are mere reflections

And those 3-D dramas that I find myself caught up in?

I am conveniently projecting outward… 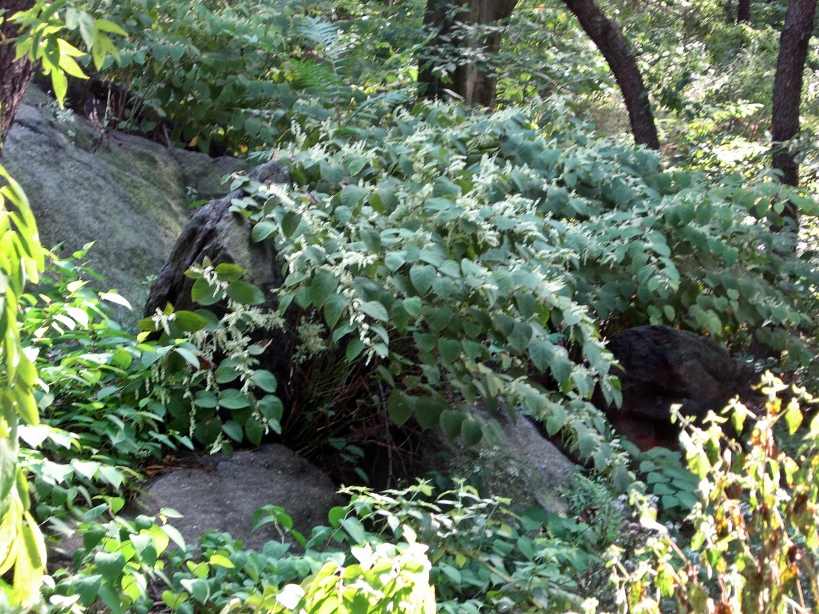 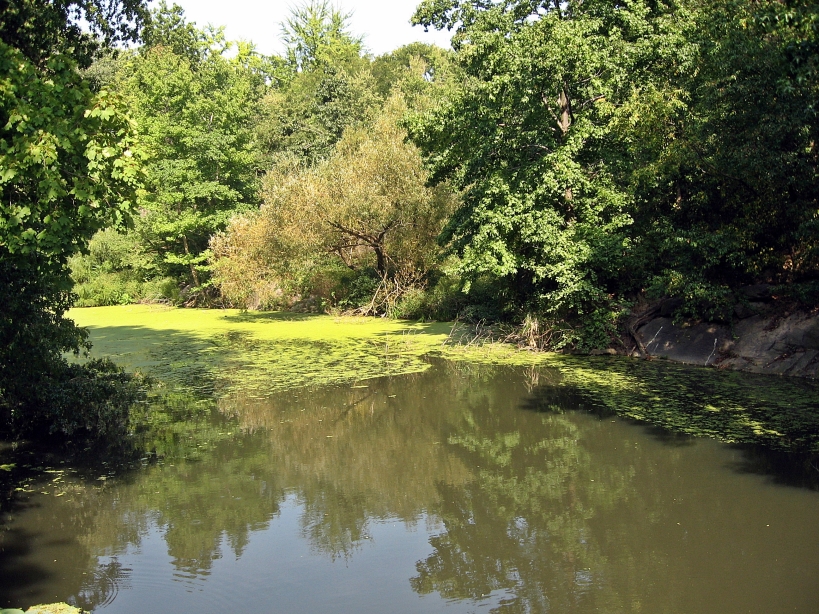 Central Park, NYC…light…dark…shadows…reflections upon the waters of emotion… 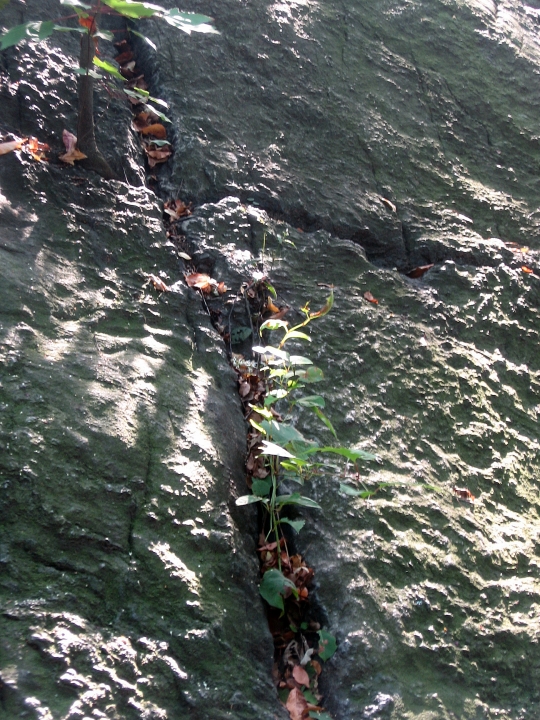 Central Park, NYC…Life keeps on keeping on even when finding Itself between a rock and hard place… 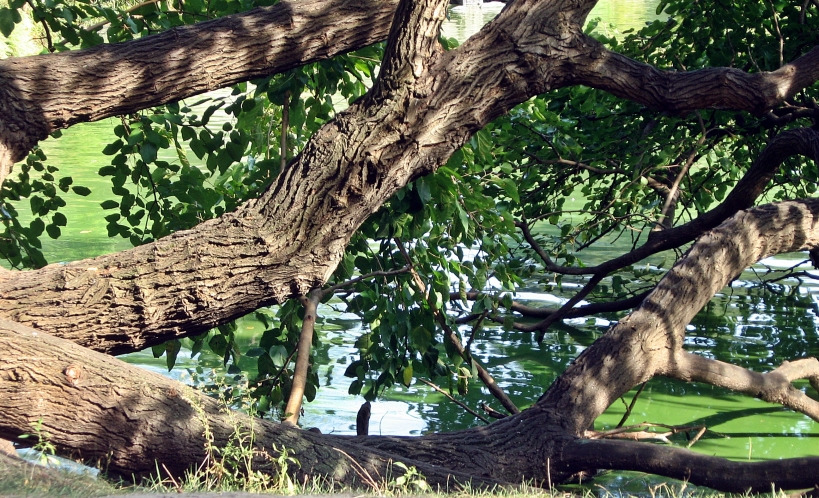 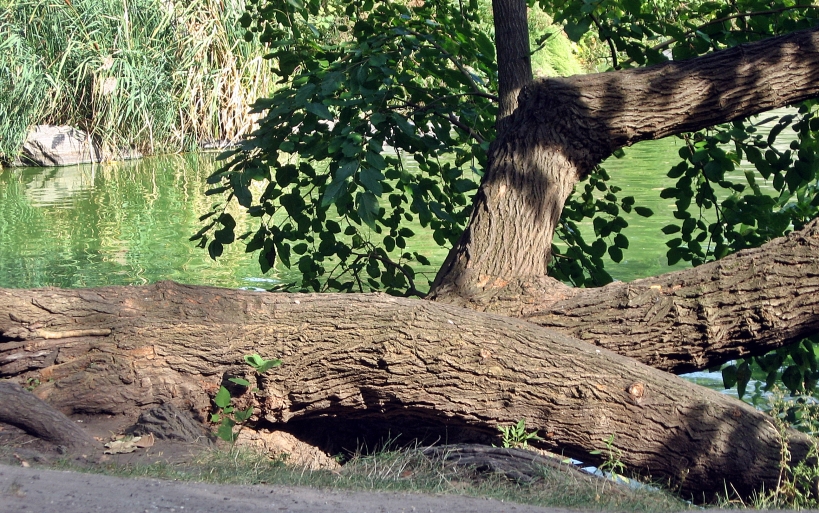 Thank you, my dear friend for an enlightening journey

On Becoming a Wise-Woman… 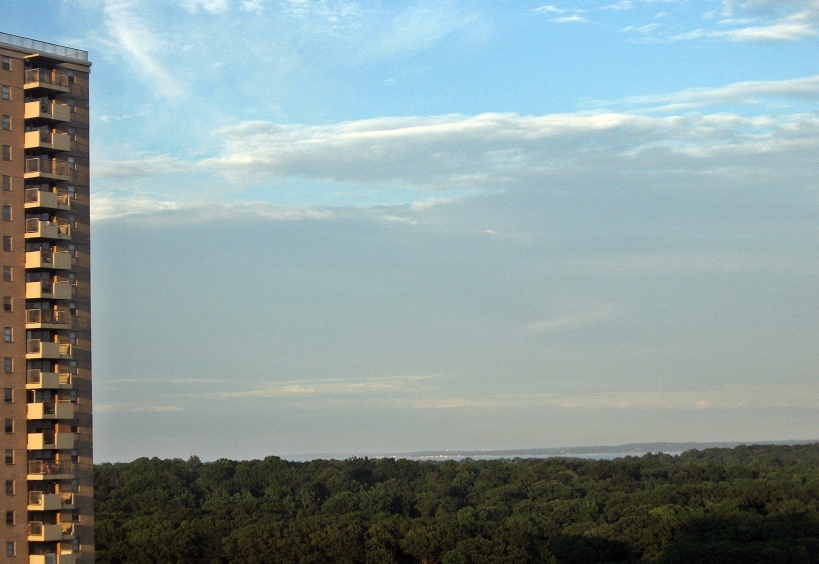 a view from my window altar…

Just sitting here at my window altar drinking in the beauty of this late summer afternoon. Thinking about what these times of personal adversity are teaching me. I am becoming a Wise-Woman…am being tempered by life.

Am learning that a Wise-Woman accepts what is and goes within for shelter…guidance…security…fulfillment. In the midst of pain and adversity, she remembers who she is and Whom she has come to serve.

A Wise-Woman depends upon her faith to see her through…regardless of how small and meager that faith may be.

She knows that regardless of how difficult circumstances become, she must remain cheerful and upbeat…”laughing in the Devil‘s face.”

A Wise-Woman remembers that Her Holy Husband Which Art In Heaven…the Other Side of Who She Is …is more powerful than any danger in the  apparent world.

She knows that if she allows her spirit to be broken by life…she will surely die. And so adversity may bend her but she never breaks.

Through it all, the Wise-Woman maintains that inner Light…that tiny, mustard seed of faith…knowing that she shall rise again–reborn…renewed…reformed from the ashes of her dead self…and outmoded ways of being in the world…